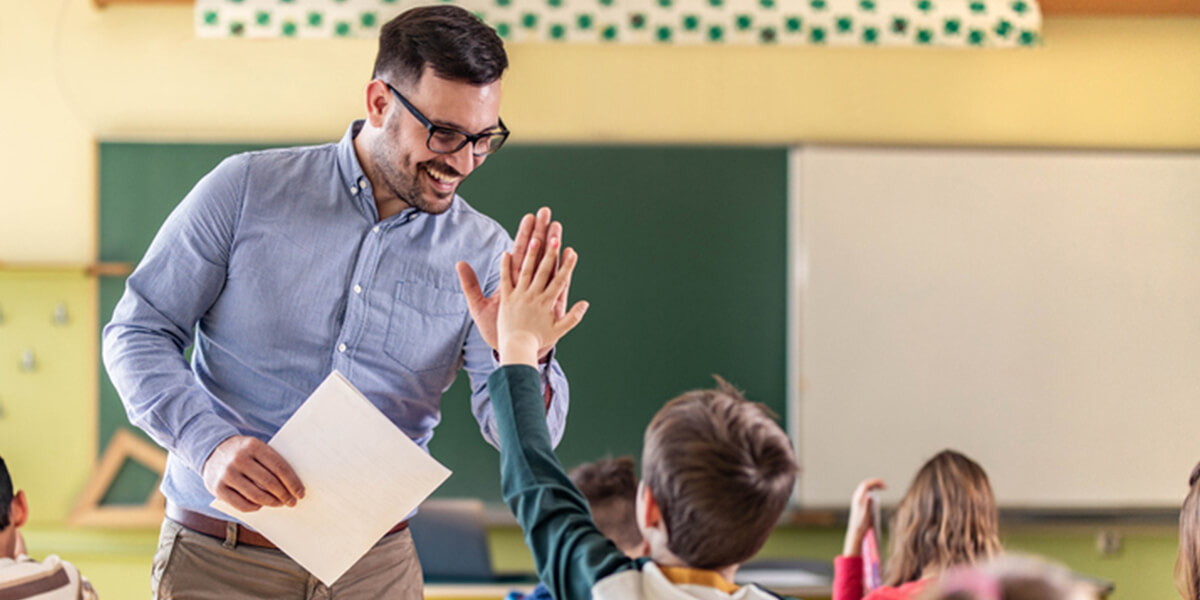 Here’s Why You Should STOP Using Functioning Labels

If you know someone with autism or an intellectual disability, you’ve probably heard them described as high or low functioning.   It’s easy to understand the appeal of these labels — they simplify an open-ended spectrum into an easy-to-understand binary.  For those not well-versed in autism, functioning labels may even seem helpful.

They aren’t, for a wide variety of reasons.  Let’s dive in to why you should stop using functioning labels to describe autistic people.

1.) They’re based in outdated science

To fully understand why functioning labels are problematic at best, and harmful at worst, we must first understand their origin. The terms first appeared in research from the 1980s to distinguish between people who had autism and an intellectual disability (i.e: an IQ of 70 or lower), and those who just had autism.  Setting aside the fact that IQ tests can vary wildly in quality and may not be all that effective, they simply aren’t designed to measure the things that autism impacts, like social savvy and executive functioning.  In other words, functioning labels don’t do a great job describing an autistic person’s needs, because those needs are independent of one’s IQ.

The medical community came to the above realization and largely stopped using functioning labels.  But by the time that shift in language happened, it was too late.  “High-functioning” and “low-functioning” were co-opted by the general populace, without the nuance required for them to be helpful.

That is, if they were ever helpful to begin with.

2.) They don’t tell the whole story

Meet Alice and Bob.  Both have an autism diagnosis, but they struggles with different things.  One of them would be considered high functioning, the other low functioning.  Can you figure out who is who?

One of the reasons Bob has found success is because of the many programs he was eligible for.  Even though Alice needs similar assistance, she may not get as much external support because she dismissed as not “autistic” enough.

In short, functioning labels are too one-dimensional to fully capture the richness and complexity of an autistic person’s life, much less their needs.

Functioning labels isolate disabled people from their non-disabled peers by implying defectiveness.  They undercut one’s individuality, struggles, and abilities — their humanity — and emphasize brokenness, reducing them to terms we’d use for a malfunctioning machine.

You need only look at how society treats people with functioning labels to see this in action.  People who are deemed low-functioning tend to be heavily stigmatized, infantilized, and dismissed due to their inability to communicate verbally. People mourn their “lost potential”, yet ignore the incredible things they can offer.   High-functioning people, on the other hand, face devastating long-term consequences for upholding the facade of neurotypicality, including autistic burnout.  Yet many find those consequences far more palatable than being seen as unabashedly autistic by their peers.

Ultimately, functioning labels perpetuate ableism, even if the people who use them in everyday conversation don’t realize it.  Autistic people deserve to be treated with respect and humanity, and the way we refer to them should reflect that.

So, what do we use instead?

The way we talk about autistic people should reflect that autism is a spectrum, not a binary.  Instead of using functioning labels, we need to break down one’s needs and strengths into something more granular.  The DSM-V’s levels of support does a decent job of this, but when you combine it with descriptions of an autistic person, it’s even better.

As our understanding of autism grows, so too must the terms we use to describe it.  We must acknowledge the harm that functioning labels cause, and consciously work to remove them from our vocabulary in favor of terms that affirm an autistic person’s humanity and value.