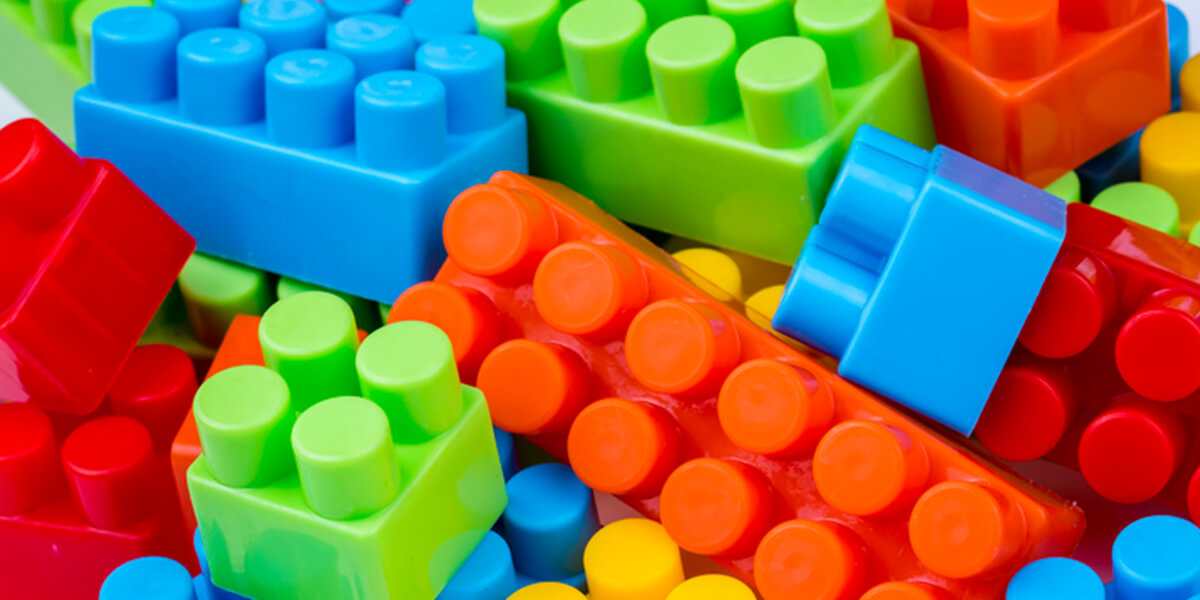 As someone on the spectrum, I have/had various special interests during my childhood. I never thought that they would be influence to my actual work in the autism field. These were my major special interests back in my day. Some are gone, while others remain:

Basically, I was into a lot of media, which is very animated and expressive. There is a science as to why children with ASD are into Thomas for example. Very structured episodes and the engine’s faces are made so children can tell the expression. Similarly, Disney and films mentioned above were made in the intention to appeal for all audiences. I have been interested in Pokémon since the beginning and I was able to get trades done with people. I was never a social butterfly back in those days.  During my school years, people were supportive of my interests surprisingly, especially hearing the stories of those interests being restricted in other individual’s cases. It was my past paraprofessional who got me into Nightmare Before Christmas and for that time, I could not stop talking about the movie. During high school, I had very few friends, but I joined an anime club. I kept to myself most of the time, especially because I thought some of my interests were childish when comparing myself to my classmates.

My post-high school program was where I had both highs and lows for myself. I was excelling in mastering life skills and started community college. During that time, I started writing video game reviews for the heck of it because of my love for video games. The first one I did over in their writing period was Pokémon and they encouraged that there were pleasant write-ups. I developed an interest in bus routes because I memorized using the buses. I even lead the groups a few times during the community outings. Very good times indeed, but at my final year there, The Cliff happened. The moment where you move from the school world into the adult world. I became aware of the grim statistics for young adults with ASD, aware of my autism’s dark side, and realized my time was up from the school system. My own classmates and their interests, I saw myself too much in them and it scared me. I never had a plan post-high school and my dreams of cooking went out the window. The worst thing is that with some of my special interests, I realized that the creators in those shows were unpleasant people and fake. As a result, I avoided said media and even stopped watching anime altogether. Looking into video games was not as exciting and worse, I was forcing myself to play more “mature” games to fit in. The NieR series helped carry me through all these years with its themes of humanity, existentialism, and grayness. Once I got busy with community college and finding my place in the autism field, I was in the mindset of limiting special interests and making them more age-appropriate.

There were two things that got me to rethink my stance on special interests: a local video game group and the book Life, Animated. The local video game group I joined by accident. I decided to go to an outing where you can buy, sell and/or trade games with others. After one or two things, I felt like I belonged and most of the people varied in personalities. After not being friends with anyone without ASD, I was welcome. Heck, I got invited to a baby shower because of my involvement. It helped because of my past choices making me socially awkward. Then with Life, Animated, I was starting to buy autism books and I saw the book on Amazon, and I thought it was interesting. The book is about a real-life family where their three-year-old lost his speech and he regains it by watching Disney films. The family discovers that said child used Disney films to help understand the world better and they used it to better everyone. The book was fascinating, and I realized that there was meaning to special interests and that I was doing the same thing this whole time. I used the NieR series to help understand the darker and grey elements of the world and helped me cope with all the changes that occurred in my life, after high school. That book started a chain reaction towards my life, and I started to look back at my past.

I started to play some of my past video games, watched more movies and anime over the years. It all came to test me when I got a position in a school setting job coaching. I helped students with vocational skills, and I watched them grow as time goes by. I got to know them and their likes and dislikes. It all came to play at job sites and some of those interests came to effect. I knew someone who enjoyed organizing toys and it was not a task intended at all. I thought about saying something, but everyone else did not mind at all and it was helping the student’s motivation, so I embraced it. I had other cases like that and some of those interests, I happened to be part of as well. It was a bonus in building rapport between my students and I because it had a purpose and it works. It is very similar to the work I do here at Planning Across The Spectrum. My role takes full advantage of my interests in autism and transportation. I speak all over the state about them and I write about it. It gave me purpose and motivation to share my experiences to better my community. I managed to forgive my special interests and use them to their fullest extent.

The best thing parents and professionals can do is embracing their child, teen, or young adult’s special interests and not limiting them. Those interests can be gateways to potential growth in daily life and employment. It may not look at it at first, but it is very possible. Even a passing interest can connect someone to life experiences and people, and it would have meaning. If interest is limited, how could you motivate the individual to do anything for you?  Imagine that being a full life and it would not be a good life path. We must give any opportunities possible to our folks, so they can develop their own paths. With embracing special interests, we can break down the grim statistics of adult life and bring The Cliff down to its knees!