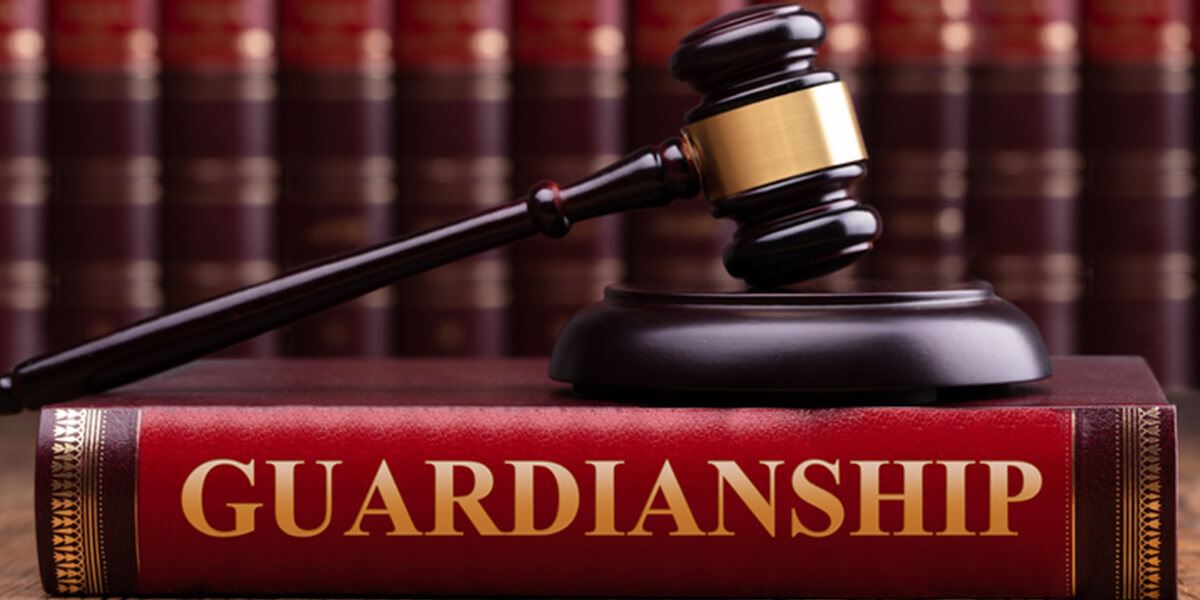 A Guide to Guardianship, Conservatorship and Supported Decision Making

IMPORTANT NOTE: In this blog post, the term “guardianship” will refer to both guardianship and conservatorship. The reason for this is that the terms overlap significantly, and this is meant to be a general introduction to the topic. However, there may be certain legal distinctions between guardianship and conservatorship depending on where you live. Please consult with an attorney before making any kind of decision regarding your child’s future.

In special education, we tend to advocate for “the least restrictive environment”. We want our kids to have as much freedom and autonomy as possible, yet enough supports in place so they can thrive when faced with difficult situations. Yet when the child turns 18, a lot of uninformed parents will choose guardianship, which might as well be the exact opposite of everything they advocated for.

Or to put it in layman’s terms, guardianship treats an adult as a minor in the eyes of the law. They no longer have control over their own bank accounts or personal affairs; they might not be able to possess a driver’s license, own a business, get married, or vote. Instead, all of those things are controlled and monitored by the guardian. While guardians are strongly encouraged to take the individual’s wishes into account, that doesn’t always happen. The recent #FreeBritney controversy is a good example of what happens when guardianship goes awry.

In some situations, guardianship may be the most appropriate option. But in a vast majority of cases, guardianship strips away so many individual rights that it becomes counterproductive. No parent wants to see their child make foolish or uninformed choices, but that does not justify taking away their rights so you can continue to shelter them. Under guardianship, a person cannot truly transition into adulthood, much less employment or independent living.

For decades, guardianship was the only option available to parents of neurodiverse or disabled children. But in recent years, a plethora of less restrictive support options have emerged to help individuals receive support well into adulthood.

They do this by creating a written agreement with any people they wish to support them, for any reason. For example, they may turn to one person for financial advice when making a large purchase, and to another support person when they have a concern about healthcare or employment. The idea is that the individual has a network of people who they can turn to at any time for information and guidance, but in the end the individual makes the final decision for themselves. Supportive decision making fosters independence, self-advocacy, confidence, and critical thinking skills.

Not all states have officially adopted a supported decision making program, but this only impacts whether the agreement is an informal one or a streamlined process. Regardless of whether a state has supported decision making laws officially, an individual can usually accomplish the relatively same outcome with legal documents such as powers of attorney. What matters is that people with disabilities can get the supports and guidance they need without losing their individual rights in the process.

WHICH IS RIGHT FOR YOU?

When choosing between guardianship and supported decision making, you have to ask yourself one question: Do you want to make decisions for your child, or decisions with them?

In almost all cases, the latter will likely be the best choice for you and your child. Guardianship not only limits an individual’s rights, but can lead to complicated legal issues if the guardian passes away or if they can no longer manage the individual’s affairs 24/7. Moreover, it actively hinders your child’s ability to ever develop the financial and practical skills they need to live independently. Supported decision making not only facilitates these kinds of skills, but allows you to remain a critical part of your child’s life as a member of their support team.