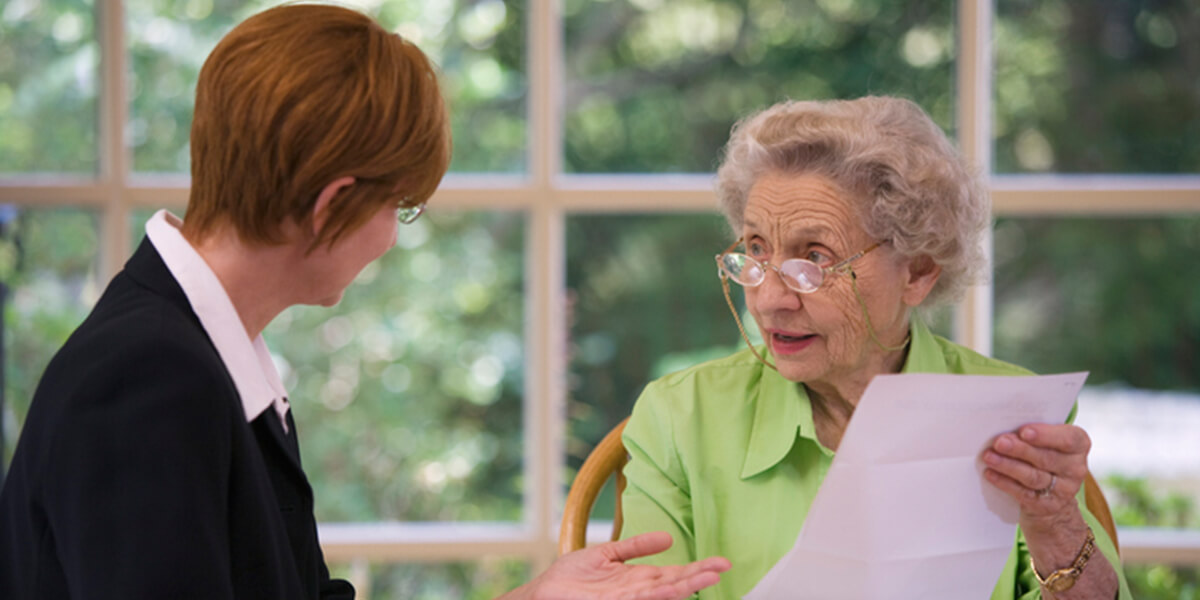 How to Be a Self-Advocate in the Autism Community

Self-advocacy is an important concept in both the autism and disability communities. The idea of taking an active role in one’s life appealed to many people who had been discriminated against for decades.  Even today, you see a lot of organizations like People First teaching people how to advocate for themselves. The reason I’m bringing all of this up is because of a realization I had about various subgroups in the autism community: when you’re part of any group that deals with complicated issues, you need to be able to advocate for yourself.

While I believe everyone in the autism community has good intentions at heart, discussions can easily devolve into toxicity.  The reason is rather obvious when you think about it: Autism is a complex topic, and many key issues can be polarizing at best. It’s all too easy to disagree with other people, or “cancel” them for having opinions wildly different from your own.  Or, to put it another way: Imagine having a difference of opinion, but the second you speak out, people forcefully shut you down. (Or, God forbid, you’re neutral about certain issues!).

Take it from someone like me, who works for the autism community in a professional capacity, and does their best to consider all viewpoints before deciding my stance.  I’m not someone who fully participates in any big groups, either.  But when I looked at the concept of self-advocacy, I realized that I don’t have to be part of a powerful group to make a difference in the autism community.

1.) Let your interests and personal expertise serve as a foundation

When it comes to self-advocacy, it can be helpful to find an area you have a lot of expertise in and share your experiences with others.  This is especially true when not a lot of people in the autism community are talking about the issue.  When I first started driving, for example, I couldn’t find any resources to help me.  But as I began to write several articles on the topic for this website, and started giving presentations on driving to parents and individuals for the first time, I became something of an authority on the topic.   (In fact, my own experiences as a driver on the spectrum led to a collaboration with The Next Street to create a driving program for the autism community in Connecticut.)

The point I’m trying to make here is that it can be easier to engage with the autism community if you have some kind of focus or niche.  Whether you want to help others with something you’ve overcome firsthand, or want to contribute information on topics that you have a lot of expertise in.  Both are great foundations for productive conversation.

2.) Be accepting of other perspectives in the autism community

This is one of the hardest things anyone can do in their lives — it certainly was for me!  Being open to other’s perspectives lets you see through the extreme views of any given issue.  But how can you begin to accept other’s viewpoints?

An easy way to start is by being curious and seeking out every perspective out there.  Instead of shutting out opposing viewpoints, you need to listen.  Eventually, you’ll grow to appreciate the diversity and complexity of other’s perspectives – that’s what happened when I interviewed parents and people on the spectrum about certain organizations.

Another way I’ve come to accept varying perspectives is by adopting certain philosophical principles.   The Libertarian concepts of self-ownership and non-aggression, for example, call on us to not hurt anyone and to respect the actions of others.  I also believe in self-reflection and doubting my environment. I often see people trying to force others into doing one thing or another.  I’ll go in the opposite direction and find out for myself if something is worth it or not.

By being open to the perspectives of others, you can more fully engage in meaningful discussion.  You may encounter situations where you know the truth but cannot say anything because certain groups/people may react poorly.  But if you approach the situation carefully, you can avoid these kinds of confrontations while making your voice heard.  It just takes a lot of self-awareness and compromise.

3.) It’s okay to back away and control what you take in

When engaging with others, there may be a lot of outside forces that make you lose focus.  Personally, I know if I do not control what I take in, I’ll drive myself crazy.  What I’ve learned – and what I am going to tell you — is that it’s okay to control what you take in.

I learned this by attending Becca Lory Hector’s unit 1 of Self Defined Living: A Path to a Quality Autistic Life.  Before I took the seminar, I often got so distracted that my mental state was compromised.  But when I completed the self-assessments after the live video, I discovered (to my relief) that it is okay to not take everything in at once.  Since then, I’ve taken that lesson to heart and have learned to pace myself better, which has in turn improved my focus.

In other words, do not be afraid to take a step back from the discussion if you get overwhelmed.  You’re more likely to get riled up and upset if you don’t, which may have negative consequences.  You can always return to the conversation once you’re in a better mental space.

These steps helped me when I pursued my own path in the autism community and began to advocate for myself.  The journey is different for everyone, which is the point. Life is not one size fit all; we are our own individuals. That is what makes all of us unique, and no one else can touch it. Embrace that inner power within you and find the path you desire!