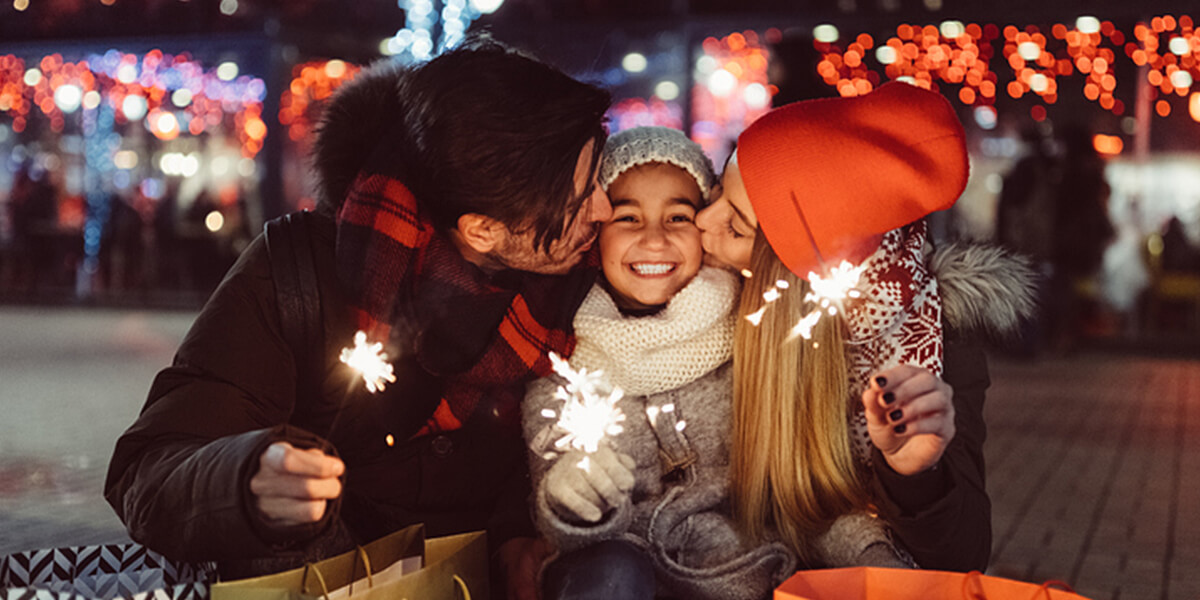 A New Year’s Wish for the Autism (ASD) Community

2020 was a year filled with change. A complete change of routine, jobs, and even community. I went from being a job coach to becoming an autism transition coordinator. I began Twitch streaming and hosting monthly workshops. My special interests carried me through countless negative moments throughout the year and kept me sane. With so much change comes a time for reflection, and I’ve begun to think about my New Year’s wish.

That’s right, I don’t have a New Year’s resolution, but a wish about the autism (ASD) community. As much I love this community, things are not always the greatest, 2020 has shown me that there’s plenty of work to be done. The truth is that the autism community, while capable of doing a lot of good, can be also be incredibly toxic. My wish is for the ASD community to embrace and accept its toxicity, along with the good, so that it can become greater than the sum of its parts.

An ambitious wish, certainly, but I believe it to be possible. The following three steps are how I think it will come true.

I recently began to get involved in political movements that advocate for respecting people as they are and letting them do their own thing without judgement. Despite my lack of knowledge of their philosophies, the leaders of these movements welcomed me (and anyone else with a desire to learn) with open arms. I began to learn a lot more than I ever thought possible, and I appreciated how everyone I was meeting came from different backgrounds yet were united by such a peaceful philosophy. Their ideas of not hurting anyone and respecting individuality just made sense. It is as universal concept as you can get.

I’ve since come to the conclusion that this sort of philosophy is something the ASD community desperately needs to abide by more often. After decades of discrimination and prejudice, the community has every reason to not be judgmental towards its fellow members. Unfortunately, this is not the case, and I am baffled whenever I see certain people force their perspectives and views on other community members despite our shared history.

A simple example of this disturbing trend is the controversy over identity language, with people on both sides completely dismissing each other because they don’t use the “right” language. I understand the argument for both sides. On one hand, it makes sense that a lot of autistic people want to put their “autism first” out of a sense of pride. But I also know why some may put autism last in their identify preference. That’s why I personally believe that the individual should decide their identity language preference, and others should respect it even if they don’t agree.  That’s just one example of how an individualist philosophy can solve a complex problem, and in turn promote harmony in the ASD community.

As I’ve written about before, being open to other’s perspectives lets you see through the extreme views of any given issue.  But how can you begin to accept other’s viewpoints? An easy way to start is by being curious and seeking out every perspective out there.  Instead of shutting out opposing viewpoints, you need to listen.  Eventually, you will grow to appreciate the diversity and complexity of other’s perspectives – that is what happened when I interviewed parents and autistic people in the community.

Sadly, I see others in the ASD community shutting others down for the slightest difference in opinion on controversial topics, be it ideological or political. I saw an instance where one individual mentioned his party affiliation in a post and the whole group went against said individual. This happened in a neurodiversity groups of all places, which advocates for inclusion. Yet this group all but excluded members who thought differently. How is that inclusive?

These groups’ refusal to engage in other perspectives, much less respect them, scares me away from participating. Anything like a “no talking about positive experiences on an issue” rule that limits free speech tells me all I need to know. I instinctually tend to go against popular opinion, and even when advocating is worth it I feel like I’m an outsider in these groups. The toxicity from certain corners of the ASD community got to me numerous times, to the point where I had to step back and leave. Sometimes, the negativity and “cancelling” of other’s opinions even made me wonder if I had the right to exist, much less be an advocate.

These kinds of experiences are unbearable, and the ASD community should do what it can to prevent them from happening to its members. That means being more open to other’s perspectives, and not being so quick to attack others for their opinions.

For many autistic people, the adult years can be the most troublesome due to a lack of programs and resources. Credit is due to my state, Connecticut, for finally getting an ABLE program, but there is still so much work that needs to be done here. Connecticut is very restrictive when it comes to insurance rules and the Department of Social Services’ autism waiver has a 100-year waitlist. Given the grim reality many autistic adults face – high unemployment rates, lower salaries than neurotypical peers, and a lack of housing supports -- this is unacceptable.

Typically, the solution people pose is more state and federal programs, more funding for services, and establishing initiatives for things like affordable housing or employment. The problem is that these kinds of services tend to be cut or discontinued when government budget cuts need to be made. A more sustainable solution that warms my heart is grassroots programs created by self-advocates and parents. For example, local businesses like Beanz and Co and The Nest Coffee House have been established by parents and advocates for the explicit purpose of hiring and empowering people with disabilities, and they’ve been incredibly successful. Other states have recently followed suit.

With that in mind, I believe that self-advocates and parents – not lawmakers – should be at the forefront of creating programs for the ASD community. Grassroots programs don’t have to face an existential crisis whenever a state or federal budget cut is made, nor do they have to be reliant on bureaucratic processes like 100-year waitlists to make an impact. Though I realize these services have their own limitations, especially when it comes to funding, I think they have great potential. When I think about the potential of these kinds of grassroots services, I think about the time one of my close friends was talking to a self-advocate about services. They said something that stuck with me, and that I’ve carried forward in my own work as an advocate since: “services for us, by us.”

A realization came to my mind, I already proved that possibility. I indirectly caused The Next Street to create a driving program for people with ASD . All it took was one presentation I put together, and a partnership was born. I am fully embracing this dream for the future and stopped pretending it was a false hope, when in fact it is a strong possibility. Some might fear this and want to hold on to the norm, telling people off in response. They are being the ones who limits their own possibilities and others. There were times I wished I could be like everyone and just followed the collective, but I cannot do that.

I want to be a freedom loving individual who empowers other autistics with transportation options, and I wish the ASD community will one day embrace everyone regardless of their beliefs. I cannot be a “normal” advocate like everyone else is, and I wish for people to embrace me for my differences rather than turn me away. I am my own advocate, and I wish to promote new solutions and services “by us and for us”. I may succeed, or I may fail, but I will stay true to myself by trying different solutions rather than repeating the same mistakes. My wishes may be unrealistic, or even meaningless, but I see meaning in them. Even if one person positively benefits from my work, my wish is already on its way to fruition.